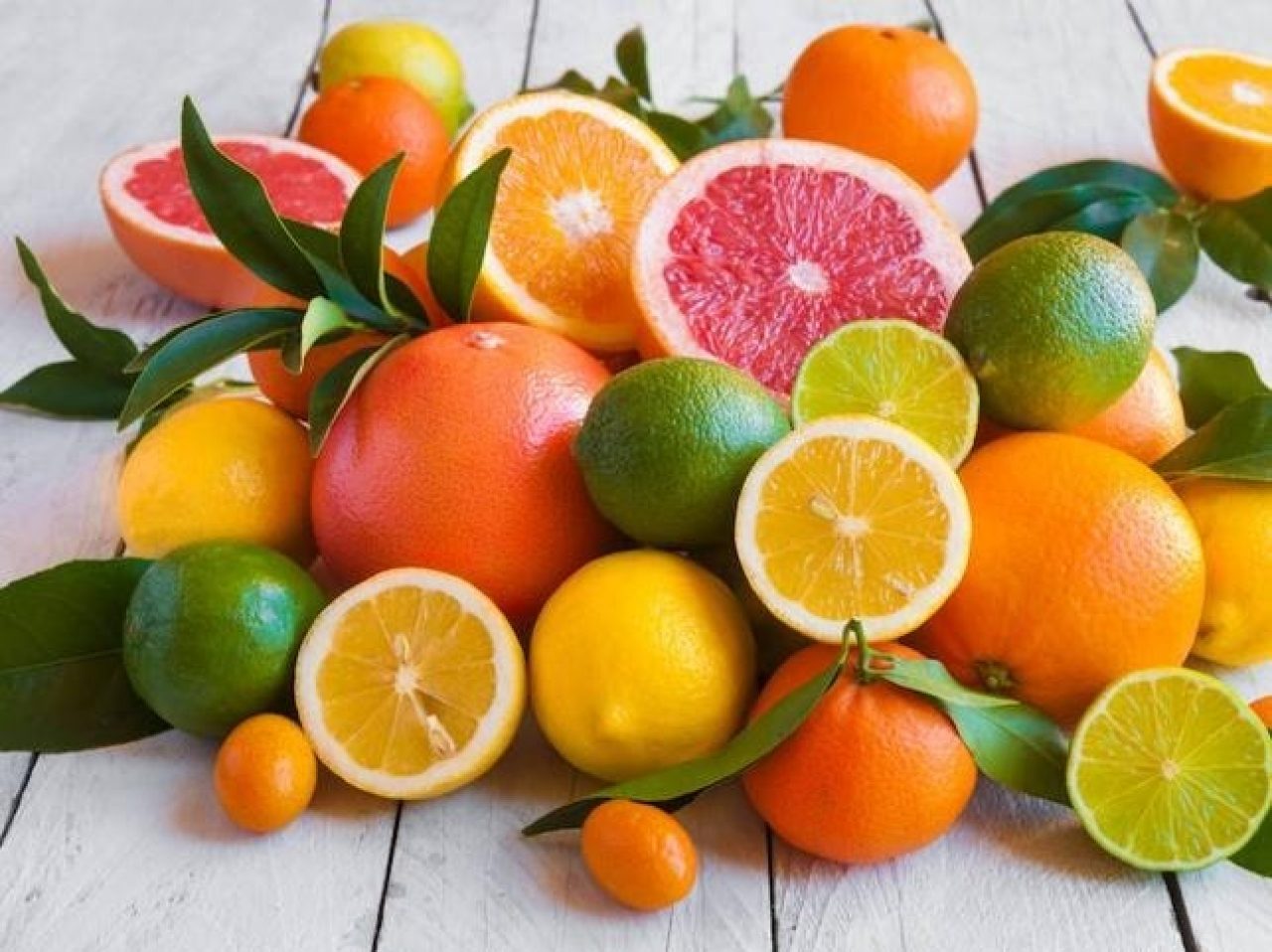 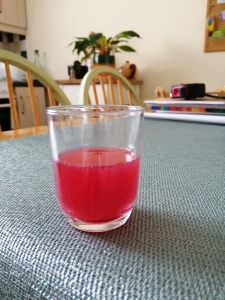 This post is an update on a previous post entitled ‘Probiotic Fizzy Lemonade’.  You can check that out under Blog / Recipes.  Since then I have tried new flavours for this homemade drink.  I often use fresh pomegranate in my breakfast bowl but I came to try pomegranate as a fizzy drink flavour after my sister was clearing her kitchen of fresh produce to travel abroad and gave me a spare one.  In that first batch I made I also added some fresh lime juice (as I just happen to have a left over lime).  It turned out to be a delicious flavour combination.  I’ve since made a little video of how to use a pomegranate to make probiotic fizzy drinks.  [Click YouTube Icon below – it is 5 mins 31 seconds long]

Next time around I might add ‘star anise’ to the fermenting bottle of pomegranate to see how that flavour combination works.  I have used star anise in Kombucha in the past.  I really like the flavour it adds to the drink.  Finding flavour combinations that appeal to you is a matter of experimenting, but no matter what the outcome, the drink remains a really healthy option!

I just need to NOTE here that every time you use a pomegranate the flavour outcome will depend on the quality and ripeness of the fruit.  If you open a pomegranate and the seeds are a dark red and the juice rushes out as you cut into the fruit, this is likely to ultimately produce a richer, sweeter flavoured drink.  Unfortunately, when buying a pomegranate it can be pot luck as to whether it is ideal for juicing.  I have often purchased pomegranate that had quite dry and opaque looking seeds which are ok for sprinkling on your breakfast bowl or salad, but I wouldn’t recommend it for juicing.  It’s hard to tell before you open the fruit what you are going to find inside!

If you have watched the video I hope you enjoyed it and realize I am not a professional video maker by far.  I just produced it on my phone with an app called ‘Film Maker’ as a handy visual to follow.  If you are like me, I tend to follow a visual better than reading down through written text.  However, as previously stated, you will find the written instructions on how to make the ‘ginger bug’ starter and fizzy drink in my previous blog entitled ‘Probiotic Fizzy Lemonade’.

This site uses Akismet to reduce spam. Learn how your comment data is processed.

My 'Go To' Nutrition Links